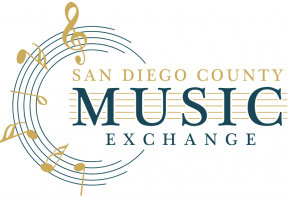 Alexander Juhan is a Filipino-American composer for film, television, video games, and all other forms of media.

Alex began his music career at San Marcos High School under the direction of Matt Armstrong and Geoff Radant. Much of Alex’s style and passion for music was cultivated here.

After graduating High School, Alex initially went to study Jazz Saxophone at the University of California, Irvine, with Kei Akagi and Jerry Pinter. Once he got there, he discovered he loved to compose, especially using Digital Audio Workstations or DAWs such as ProTools and Logic Pro. Alex began focusing heavily on his skills in composition. He was introduced to students in the film department and scored work that would win awards at festivals.

Deciding to seriously pursue film scoring, he moved to New York City in 2016. While in New York, Alex scored a commercial, a TV show pilot, multiple video games, and various other projects. Many of Alex’s opportunities were found through his internship at Silver Sound Studios. During his time in New York, Alex also received his Master of Arts in Music Composition at Hunter College, studying with David Fulmer.

After finishing his Master’s Degree, Alex moved back to San Diego. He is an active member of the Southern California music scene, teaching lessons, composing for various projects, and performing in a variety of settings. 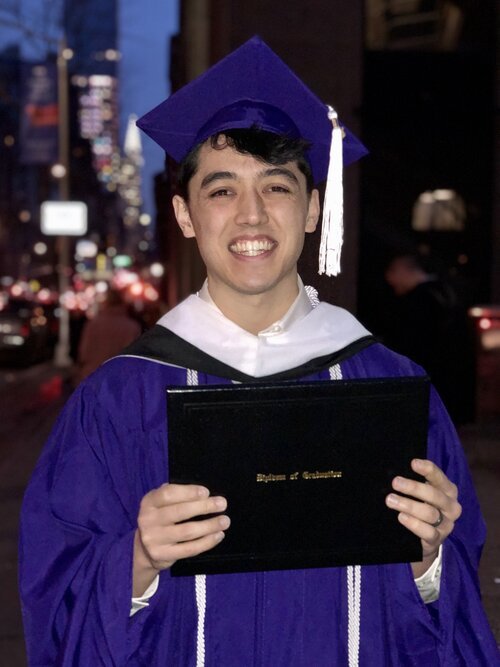 Eric has been the director of the MiraCosta Guitar Orchestra for over fifteen years. He teaches all levels and all styles of guitar as well as music reading, theory, and yes UKULELE! Full bio here. Call to set up an appointment with one of the top guitar instructors/performers/recording artists in the country! 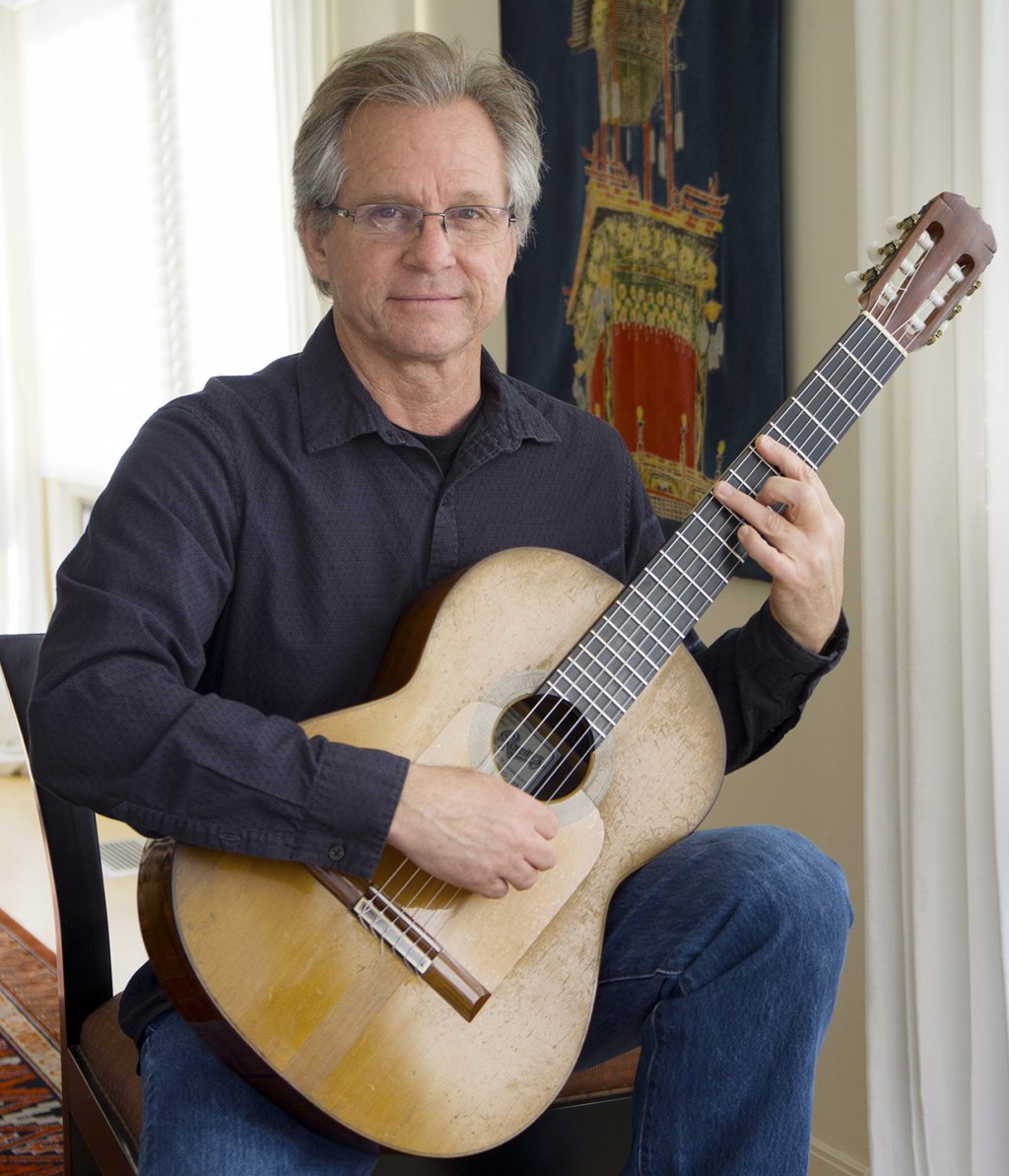